So life has been pretty hectic for me lately.

A few days ago, I got all four of my wisdom teeth removed.

But one of the good things coming out of this summer is that I got to explore the real life Wilder!

What? The real life Wilder?

The Wilder is a major setting within The Witch-Doctor story. When I was originally world-building, I chose a geographical location that actually exists.

The same is true of Nowell, which is based on a real town, with a real river running next to it. 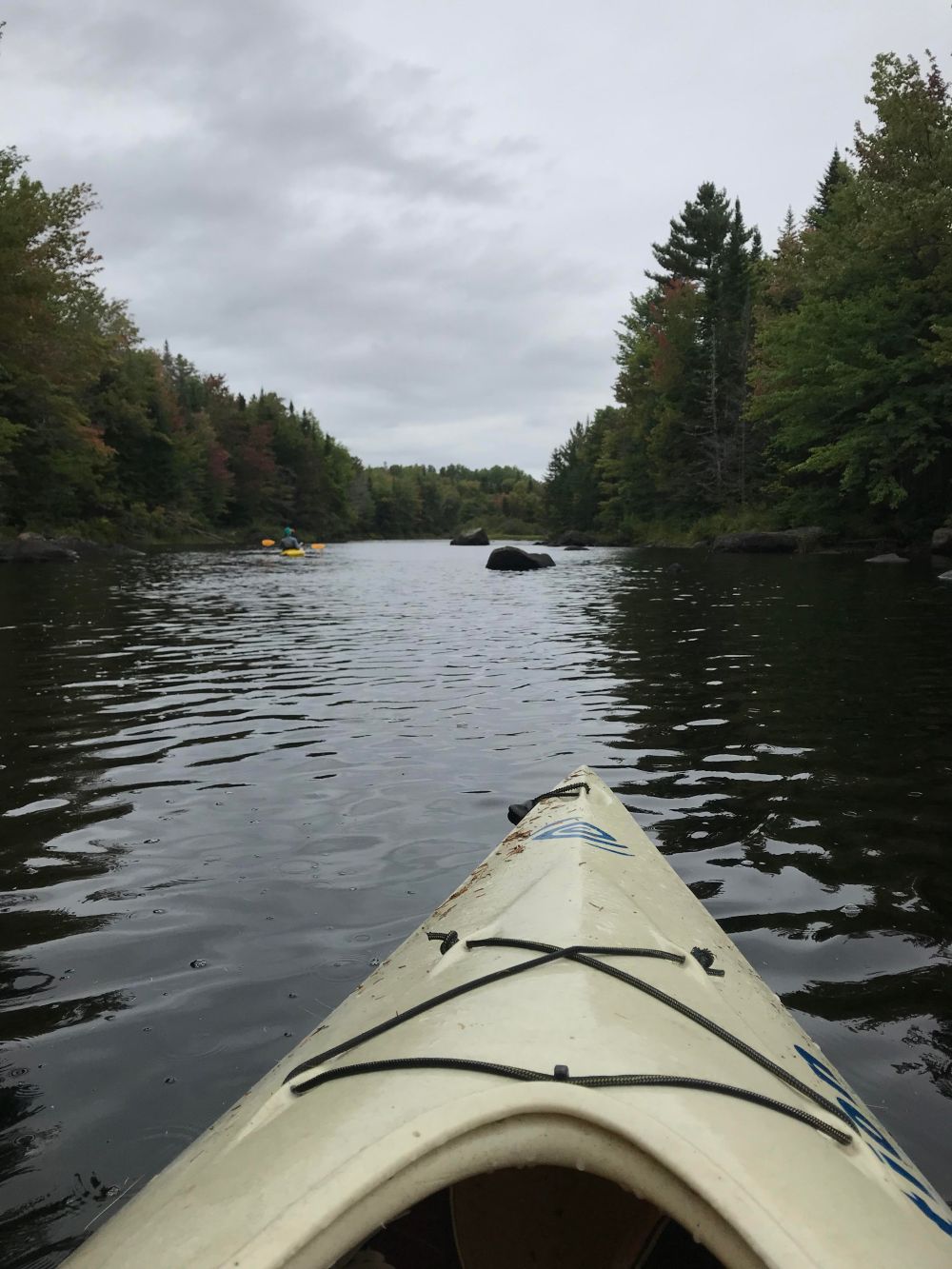 Well, a couple weeks ago (between the Lyme and the wisdom teeth extraction) I was invited to go camping. I hadn’t done almost anything outdoorsy all summer, and autumn was right around the corner.

So I accepted the invitation, of course!

What I didn’t realize at the time was that I would  driving through the town Nowell is based on, right up into the forest the Wilder is based on!

Exciting stuff, for me at least. 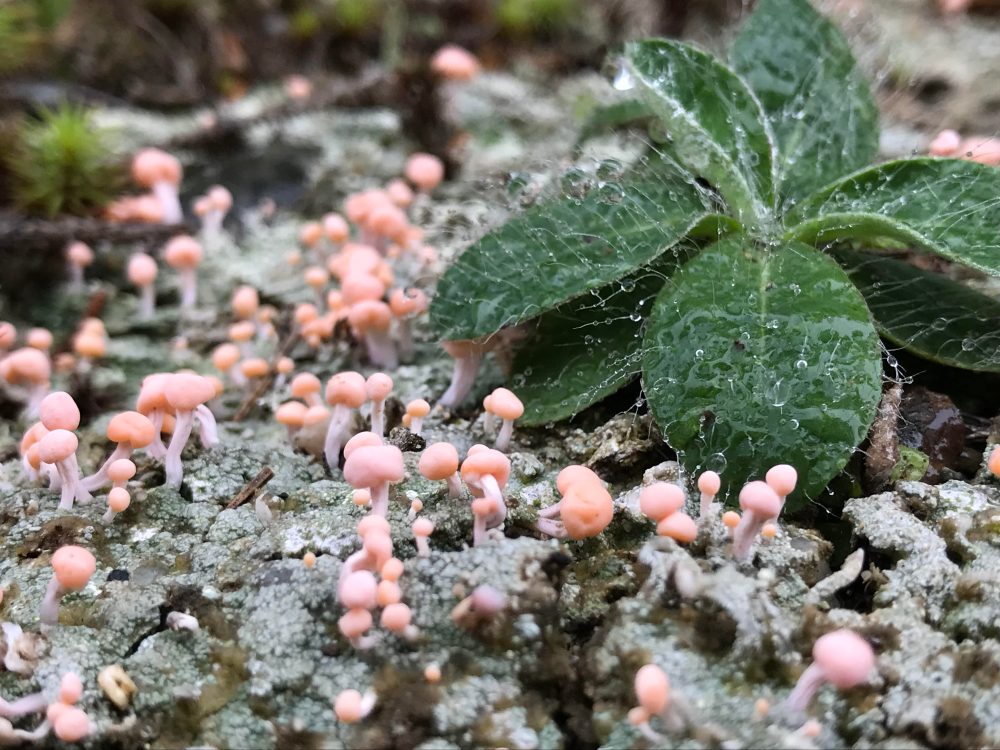 (I probably could have paid more attention to where it was we were headed, but somehow it didn’t click until I was almost packed and ready to go.)

So, I got to spend a few days in the real Wilder.  I used this opportunity to take photographs and get a feel for the geographical location, and was able to see more clearly how the changes I’d made would be reflected in the real world.

The rewrite is coming along well, and this certainly helped. 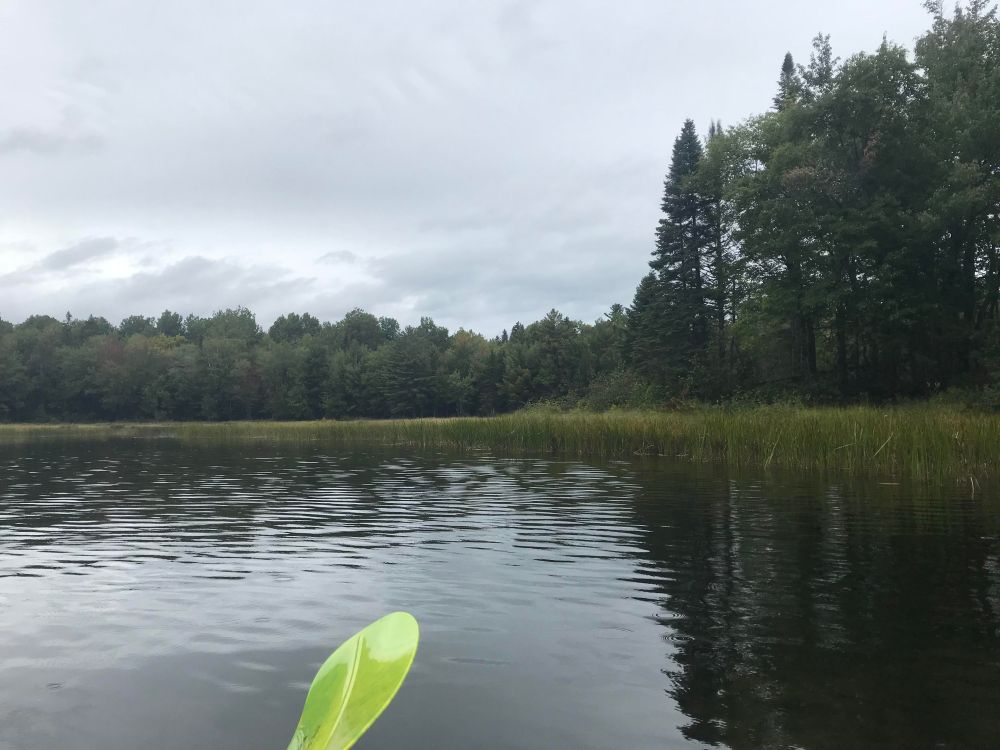 At this rate, I expect the new episodes to be recorded and ready for release by the end of 2018.

I’m very excited, and hope you are too!

Here’s some photographs from the ‘real’ Wilder. Enjoy! 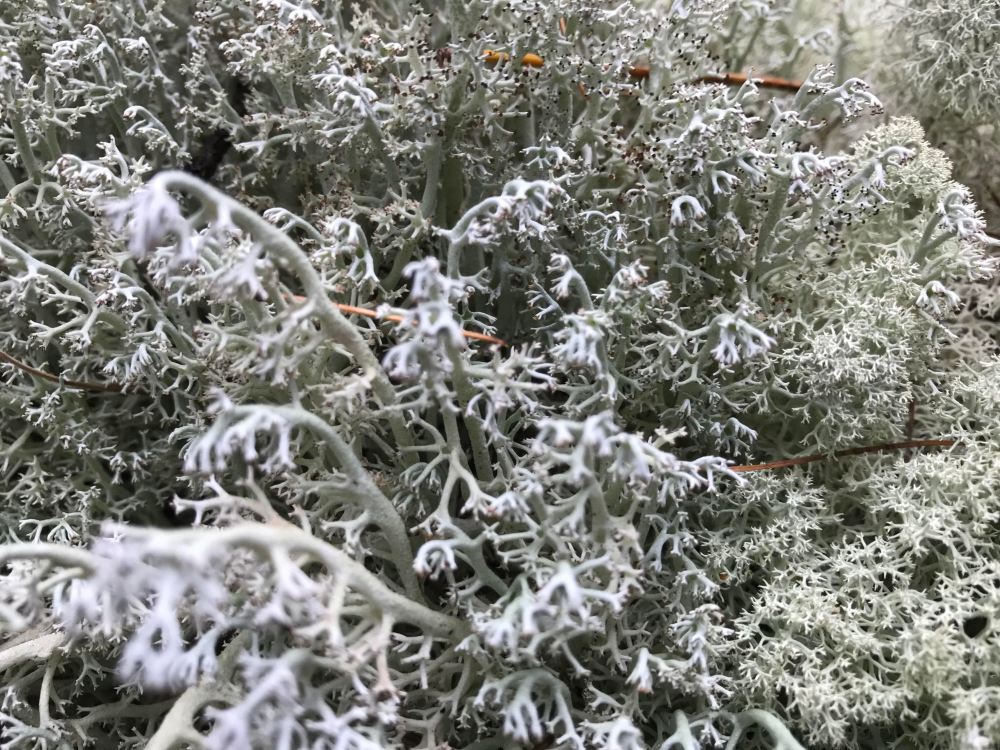 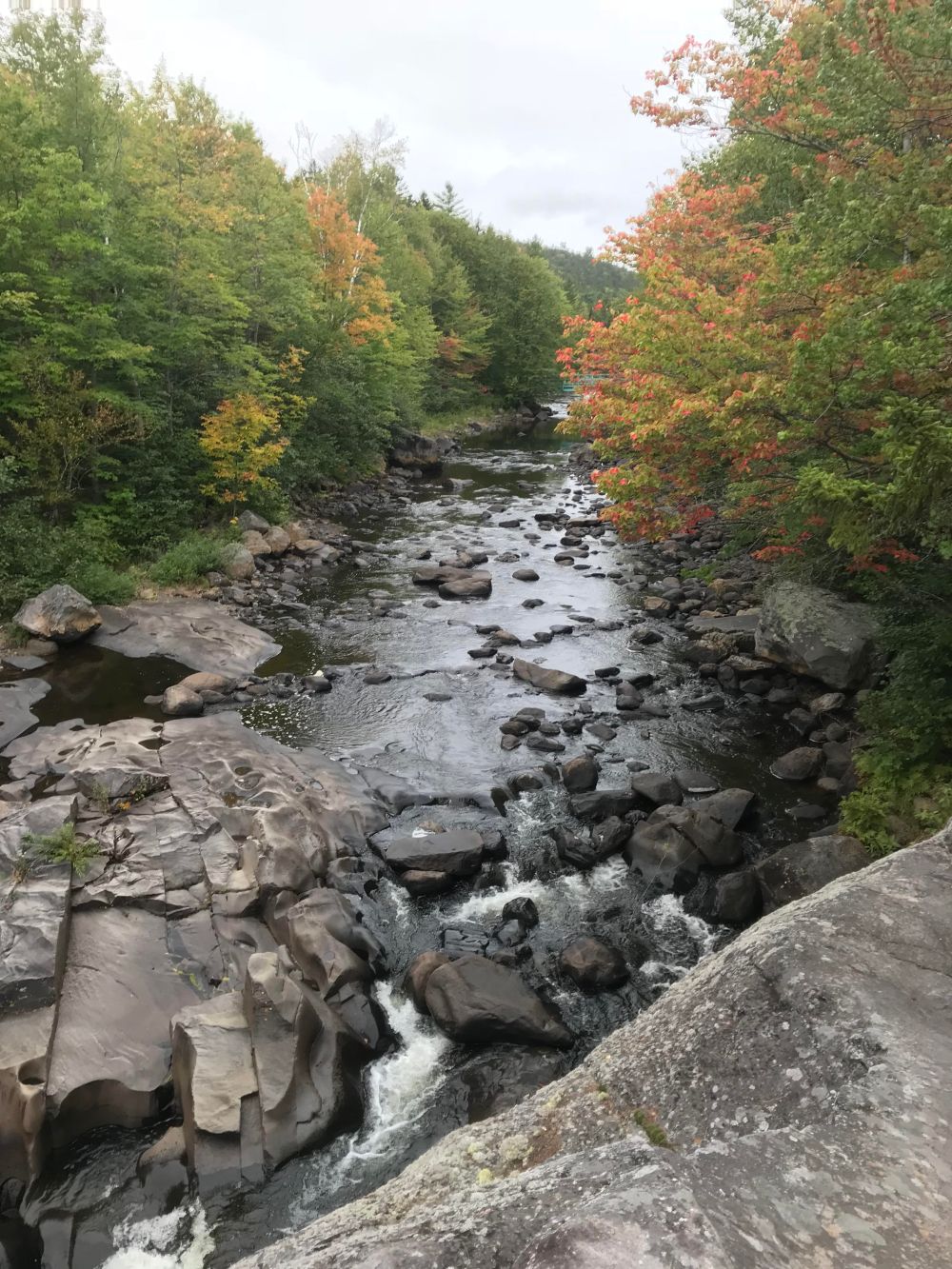 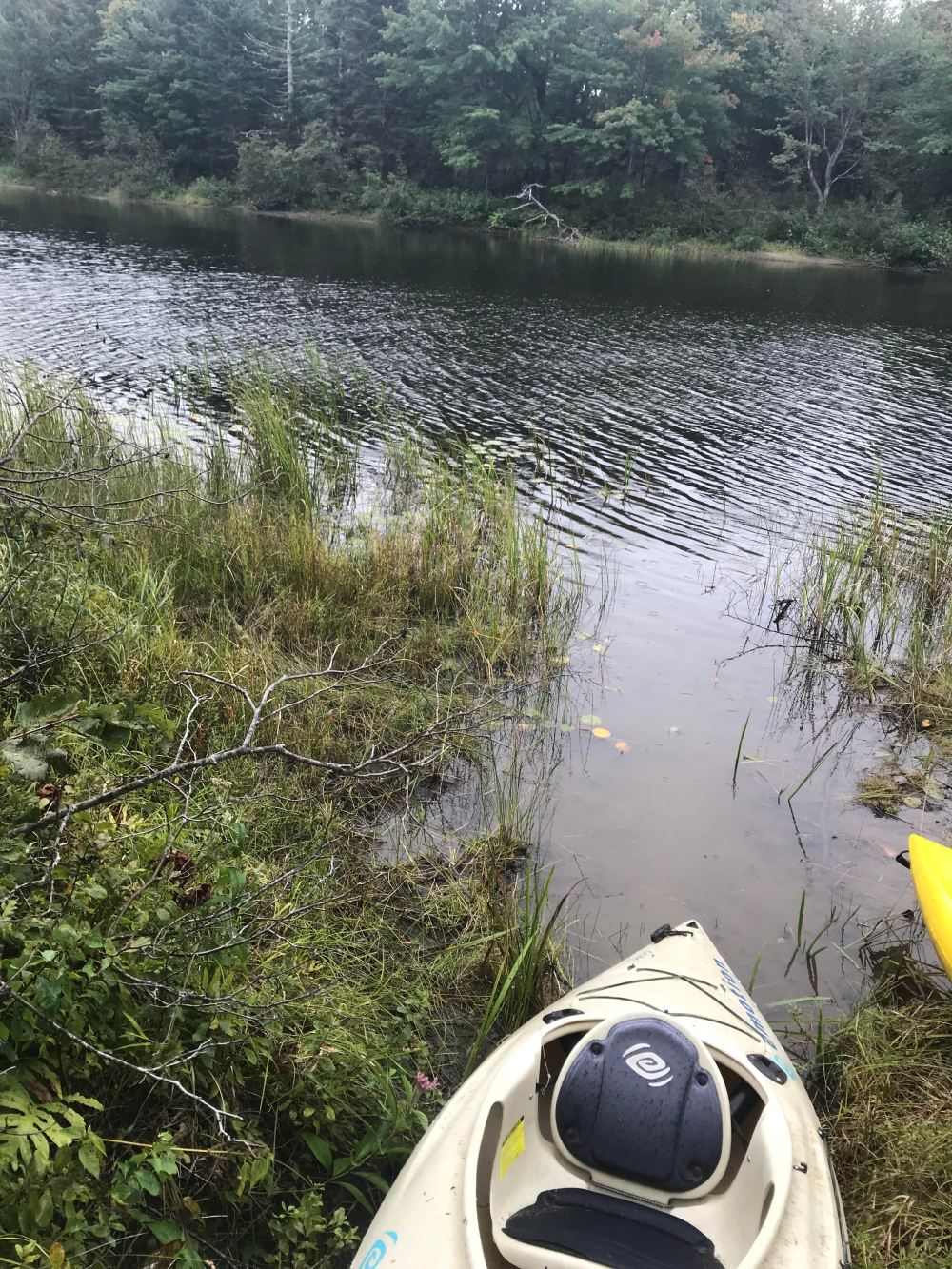 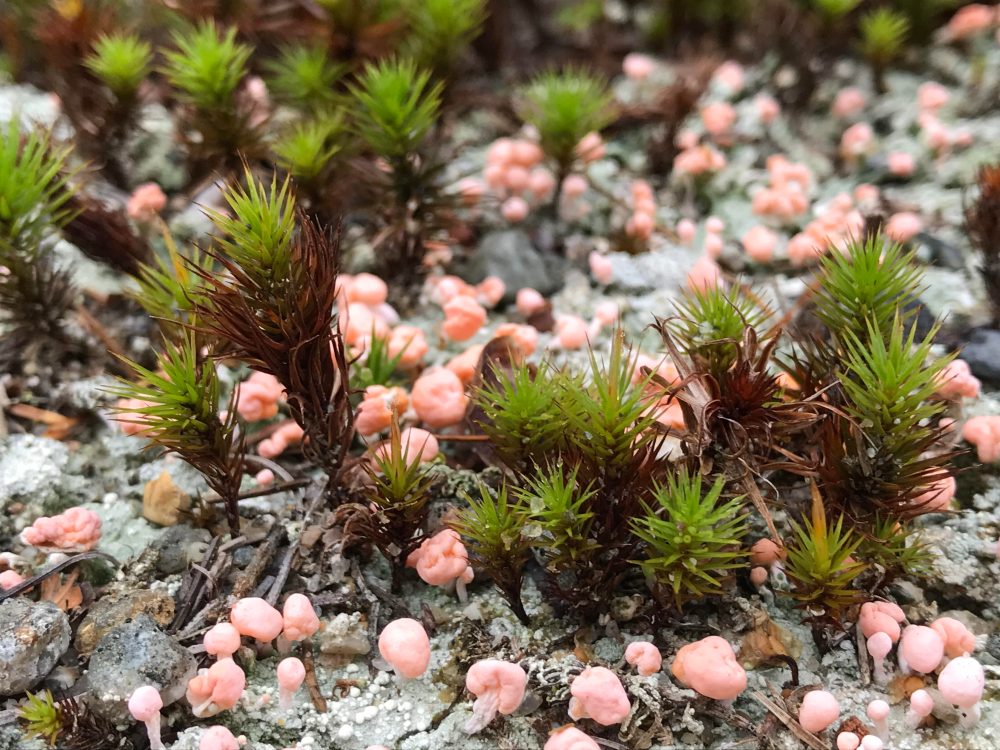